In my last column, I began to discuss the Fog of War, or Fog, and I gave you two examples of how it crippled my ability to be an effective leader; specifically pertaining to my experience on September 11th, 2001, while I was a member of the United States Military and in early 2005, when I was the Chief Executive Officer of Black Hawk Customs, Inc. I pointed out how the fog is a never ending and continuously developing level of uncertainty which is caused by various frictions established from known and unknown factors that create a debilitating and fluctuating density. In this column, I will continue to explore a deeper realization of the Fog and explain the elevation of the Fog within the pyramid structure of an organization.

A leader has many roles in understanding the Fog. It begins with realizing that their own individual Fog is an everyday, every moment, part of life. It continues with the realization that the fog is going to happen, before it happens. 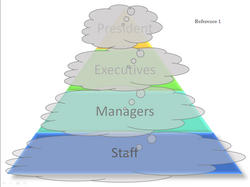 That a leader needs to be able to identify the Fog and recognize their position in the hierarchy of the Fog. Understanding that the lower an individual’s position within an organization’s pyramid structure, the less ranking of their Fog. The higher a person’s position, the higher the density of their Fog. The density of the Fog is directly correlated to the person’s ranking within an organization’s structural pyramid. However, the Fog has a reverse density and structure than that of a typical pyramid (Reference #1).

The density of the Fog is thickest at the highest and most senior levels, while the Fog’s concentration thins the further you descend to the bottom of the lowest level. Because each individual has an inherent amount of Fog, all levels have some frictional amount of Fog regardless of the individual’s position within the organization; all individuals carry a personally defined amount of Fog at all time.

The friction creating the Fog is caused by each individual and as it is shared by more than one person, it grows expeditiously per capita within the organization’s structural pyramid (Reference 2). An X pF count of 1 is a minimum level of Fog sustained by all individuals. The higher the individual’s count, the more intense the factor of that count becomes and the higher probability that the pF count will multiply with a value greater than 1 within an organization. When more than one person becomes susceptible to the friction elevated within a pyramid category, the multiplication amount varies based on that individual’s current level of Fog.

To explain this more clearly, I will reference the theoretical 116 members of the organization listed in References 1 and 2. As an example scenario, I will focus only on an internal scenario and not include potential external factors that could influence friction, adding to the creation of the Fog.

Imagine that the Staff and Manager’s levels of 110 employees is broken into 5 separate departments with each department containing 2 managers. The departments are labeled Sales (32 members), Marketing (12 members), IT (6 members), Shipping (28 members), and Warehouse (32 members); a total of 110 staff and managers. For this scenario, assume that each employee arrived to work with the minimum count of 1pF. Shortly after arriving, a staff employee in the Warehouse department receives a phone call that his father has passed away due to a heart attack. That staff member’s stress level immediately skyrockets and the direct unknown friction of this loss creates a Fog of uncertainty that envelopes all future actions and interactions until the Fog is personally diminished. An appropriate count for such a debilitating friction would be 20pF.

Instantaneously, this staff member’s Fog directly and indirectly affects all departments within the organization and all levels of the organization’s pyramid structure. Due to shared communication and a loss of the affected individual’s productivity, the Warehouse department co-workers feel a portion of the shared stress as friction; this friction helps to produce a thicker density of Fog. With the Warehouse department experiencing this elevated level of Fog, their total productivity and communication is inherently weakened. We can then assume the Shipping department will not be able meet their quota for total daily shipments due to the friction growing from the Warehouse department. The Shipping department’s Fog level begins to grow and elevate due to the known factor of the co-worker’s family loss and the unknown frictions with the members that are experiencing a lack of communication, misunderstandings, and frustration.
As you can imagine, this ripple effect will be felt in the Sales department, the Marketing department, and the IT department.

The Warehouse department managers will feel a stronger friction than the managers of the other departments, but all managers from each department will at least succumb to a minimum negative impact due to their position, the shared stress of the Fog, and the elevation of the Staff’s Fog. This friction will be felt by and impact the Executive and Presidential level Fog’s. Every member of the organization will experience additional friction within their own Fog depending on the affected Warehouse member’s direct or indirect relationship with each member of the organization. To express this example in a table, we will assume that the affected Warehouse member only spoke with his department co-works and 1 additional manager in the Shipping department. For each department member, we will grow their count by 2pF. Each indirectly affected organization members will be affected by a minimum of 1pF for this scenario (Reference 3 (members/total X pF count)).

Although this example scenario was limited and exaggerated for the purpose of representation, due to this employee’s friction caused by a loss of a family member, the total rise for the President’s level of Fog elevated from 116pF to 304pF for a rise of 188pF. Obviously each individual will not exactly react as shown in this scenario and an individual’s direct and indirect impact upon the Fog of an organization and its individual members will vary greatly. But the point of this example is to show that any friction can create a struggle in communication, productivity, and create a Fog of uncertainty inside an organization.

Individuals holding a leadership position within the aforementioned organization will have to move quickly and decisively in order to quell and dissolve this generated Fog. Swiftly removing the source of the friction from the work place, strengthening communication, offering of Human Resources grief counseling (as some members of the organization will reflect on their own past or potential family loss), and taking corrective actions to motivate the directly affected Warehouse department will positively influence the X pF count throughout the entire organization.

Now that you have begun to realize the Fog and its hierarchical structure, in my next column I will begin to discuss how to dispel the fog through appropriate leadership techniques and methods. I will create examples of preemptive and reactive solutions to help guide you through the Fog of War in Business. If you have any questions, please do not hesitate to contact me. 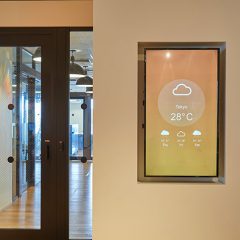 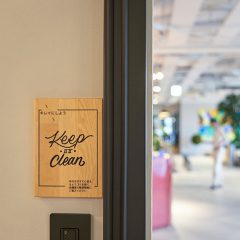 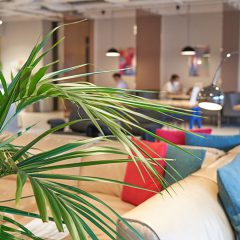 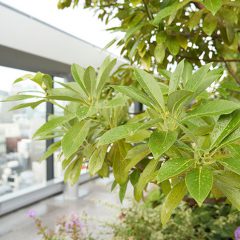 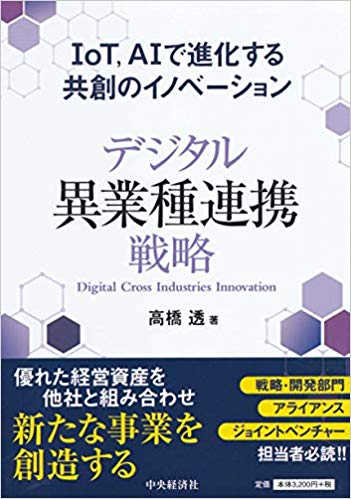 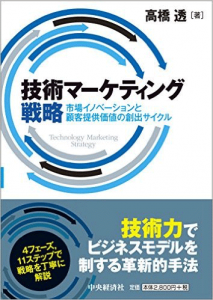 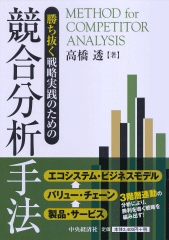